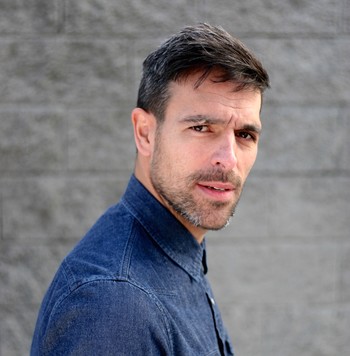 TJ is a British actor, writer and producer who was born and raised in London. He has enjoyed a fruitful career across all platforms; film, television, theatre and video games where he's voiced numerous characters of countless nationalities and backgrounds. TJ is also highly athletic and has extensive MOCAP experience.