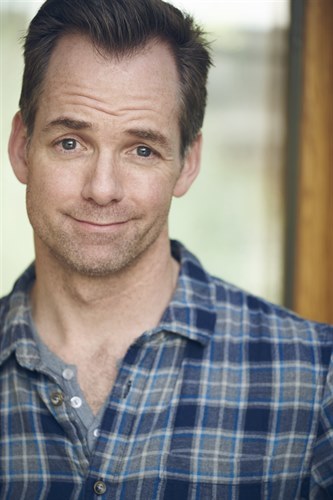 Born and raised in Boston to a big Irish Catholic family Michael made his way out to sunny LA with lots of sunscreen in tow.

Michael is an actor, improviser, and writer who can be seen every Saturday night performing in The Armando Show at I.O. West. He has appeared in numerous guest star roles and most recently on the hit TV Land show Teachers. He also stars in a short film titled, "Objects" directed by Michael Blieden.