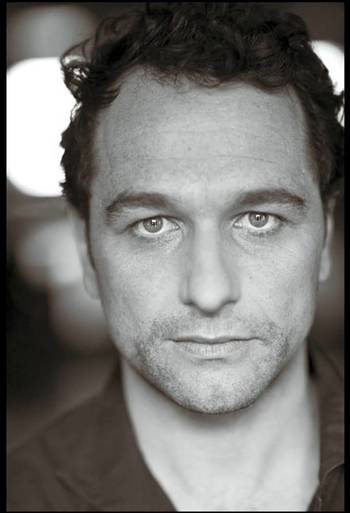 Matthew Rhys performed the leading role in HBO’s reboot of Perry Mason alongside John Lithgow, which he received his third Golden Globe Award nomination for Best Actor in a Television Series Drama. Rhys also starred opposite Tom Hanks in A Beautiful Day in the Neighborhood for Sony TriStar directed by Marielle Heller.

He previously starred in his Emmy-winning role opposite Keri Russell in the popular FX series The Americans. The show was one of the most critically acclaimed dramas in the 2010s and received multiple best actor, actress, and series nominations. He can also be seen in the Steven Spielberg’s film The Post, Andy Serkis’s live action Jungle Book for Warner Bros, and an episode of Girls.

Previously, Rhys starred for five years as Kevin Walker on ABC's hit television series Brothers & Sisters and appeared as the poet Dylan Thomas in John Maybury's film Edge of Love opposite Kiera Knightly, Cillian Murphy, and Sienna Miller. He made his New York theater debut in the 2012 revival of Look Back in Anger, for which he received rave reviews. In 2013, Rhys starred in the BBC mini-series adaptation of TD James’ homage to Pride And Prejudice, Death Comes to Pemberley, playing Mr. Darcy.