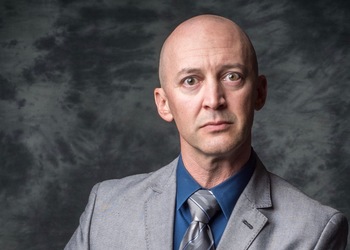 J.P.’s work has appeared in over 40 films, 90 television series, 80 commercials, and 10 video games. He has also been a contestant on five TV gameshows, authored/performed two pieces for "All Things Considered" on National Public Radio, and co-written one play. J.P. became something of a celebrity in the world of children's television thanks to his dual role as Mr. Hackett and Curtis the Caveman on Disney Channel's "Phil of the Future.” Currently, he is recurring on HBO’s “Veep” as Congressman Clark.