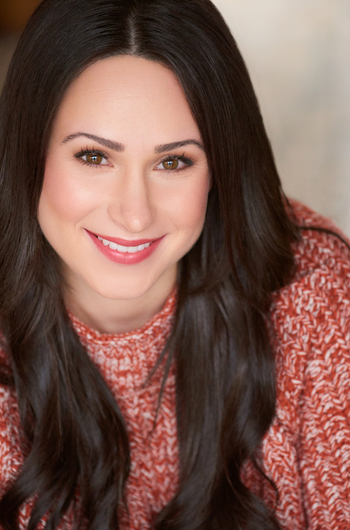 A rare LA native, Danielle has been in the business for over two decades. Although she got her start doing musical theater, she has become best known for her work behind the microphone. Along with an extensive list of ADR and commercial work, other notable credits include Batgirl in “The Batman”, Kitty Pryde in “Wolverine And The X-Men”, “Final Fantasy Type-0”, Ten-Ten and Ayame on “Naruto” and “Fire Emblem: Fates”. Next up for Danielle will be Nickelodeon’s “Hey Arnold: The Jungle Movie” and on-camera, HBO’s “Big Little Lies”.